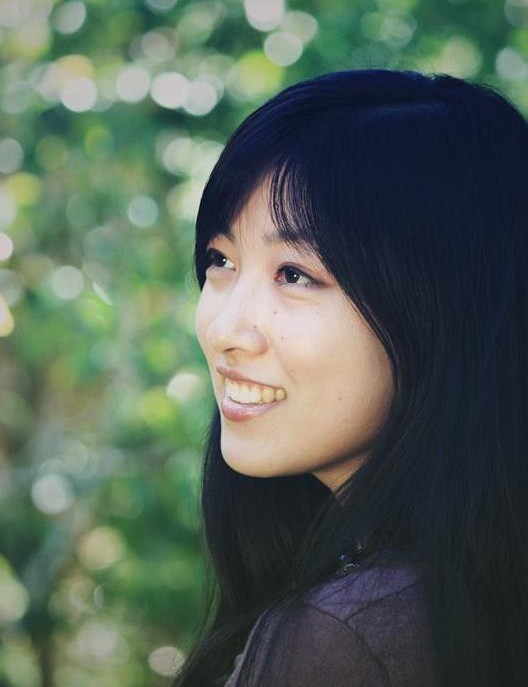 Hao Chen, assistant professor in the Department of Statistics, received $400,000 from the NSF’s Division of Mathematical Sciences for her project titled “New Change-Point Problems in Analyzing High-Dimensional and Non-Euclidean Data.” Change-point analysis is a crucial early step in analyzing massive data sequences collected for studying complicated phenomena over time and space, such as in astronomy, social science and epidemiology. Chen’s project will develop a new graph-based approach to integrate information from multiple sources and develop approaches for real-time decisions in areas such as smart homes and smart cities. The statistical tools will be distributed as open-source software. 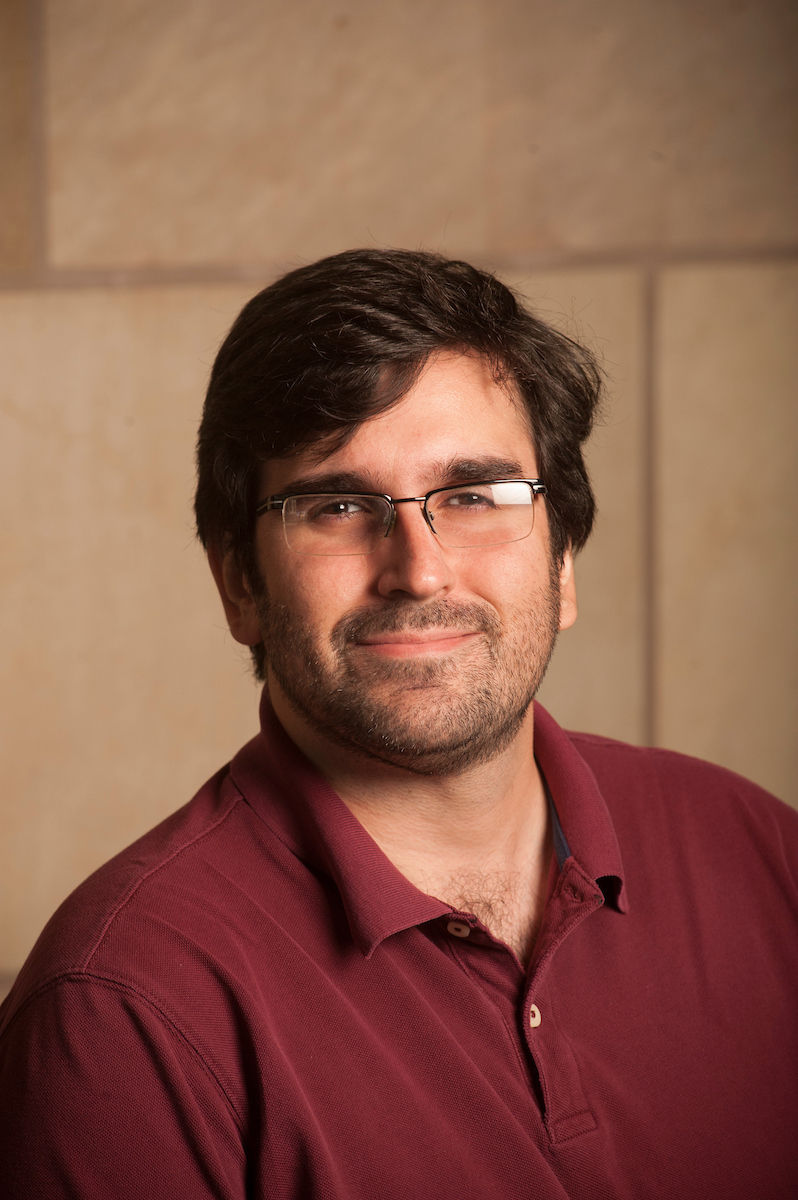 Eduardo H. da Silva Neto, assistant professor in the Department of Physics, received $582,289 from NSF’s Division of Materials Research for his project titled “Determining the Role of Intertwined Orders in Superconducting Quantum Materials.” Da Silva Neto will employ resonant X-ray spectroscopy and scanning tunneling microscopy and spectroscopy to better understand the variety of "intertwined" interactions between electrons in unconventional superconducting materials. The research could lead to the identification or development of new way to harness and control superconducting materials that can be used in future technologies such as quantum computers.

Da Silva Neto earned a bachelor’s degree in physics and mathematics at Amherst College, and completed his master’s degree and his doctoral degree in physics at Princeton University. He was a Max Planck-UBC postdoctoral fellow and a Global Scholar for the Canadian Institute for Advanced Research while at the University of British Columbia’s Quantum Matter Institute before joining UC Davis in 2016. Da Silva Neto also recently received a Sloan Fellowship in Physics.