Rewriting the History of Our Species

New fossil finds from the Jebel Irhoud archaeological site in Morocco do more than push back the origins of our species by 100,000 years. They also reveal what was on the menu for our oldest-known Homo sapiens ancestors 300,000 years ago: plenty of gazelle meat, with the occasional wildebeest, zebra and other game and perhaps the seasonal ostrich egg, says Teresa Steele, a UC Davis paleoanthropologist who analyzed animal fossils at Jebel Irhoud. 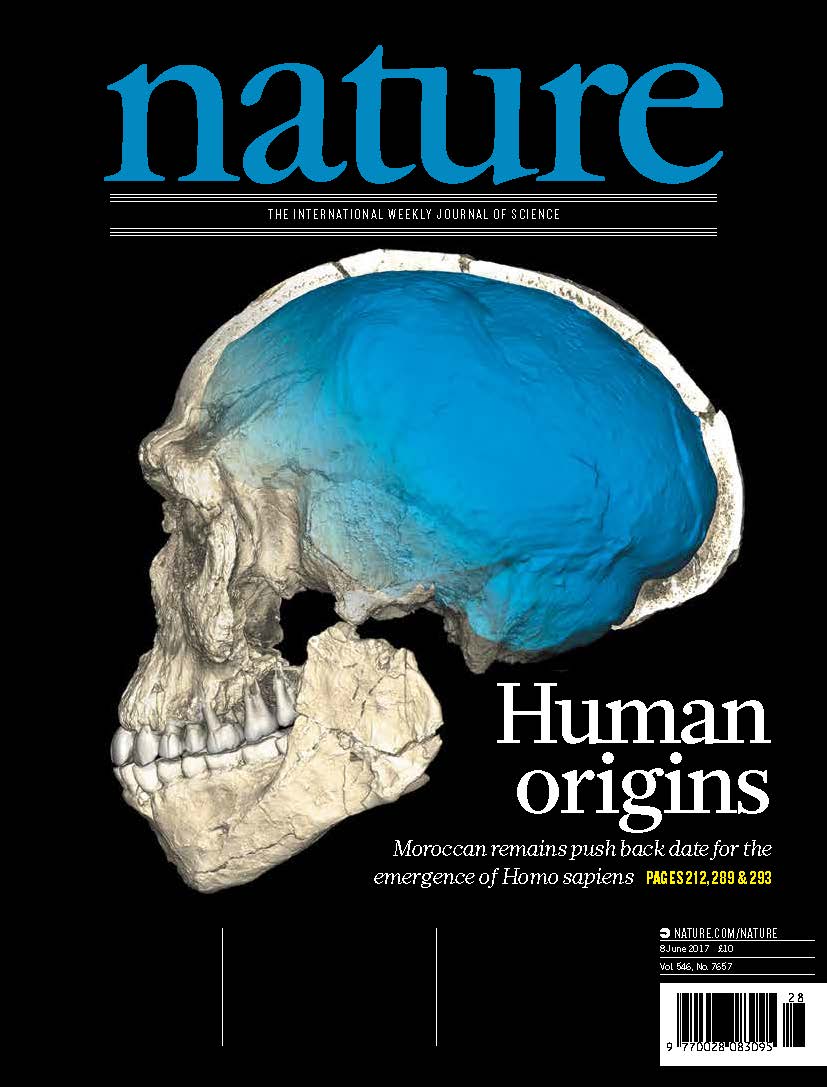 Steele, who studies how food sources and environmental change influenced human evolution and migration, was part of the international research team that began excavating at the site in 2004. She is the co-author of one of two papers featured on the cover of the June 8 issue of Nature: “Human origins: Moroccan remains push back date for the emergence of Homo sapiens.”

Jebel Irhoud has been well known since the 1960s for its human fossils and for its Middle Stone Age artifacts, but the geological age of those fossils was uncertain.

The new excavation project — led by Jean-Jacques Hublin of the Max Planck Institute for Evolutionary Anthropology in Leipzig, Germany, and Abdelouahed Ben-Ncer of the National Institute for Archaeology and Heritage in Rabat, Morocco — uncovered 16 new Homo sapiens fossils along with stone tools and animal bones. The remains comprise skulls, teeth and long bones of at least five individuals.

Analysis of the animal fossils provided additional evidence to support the date. Dating of rodent remains suggested they were 337,000 to 374,000 years old.

Steele sifted through hundreds of fossil bones and shells, identifying 472 of them to species as well as recording cut marks and breaks indicating which ones had been food for humans.

Small game was a small percentage of the remains. “It really seemed like people were fond of hunting,” she said.

Cuts and breaks on long bones indicate that humans broke them open, likely to eat the marrow, she said. Leopard, hyena and other predators’ fossils were among the finds, but Steele found little evidence that the nonhuman predators had gnawed on the gazelle and other prey.

Steele said the findings support the idea that the Middle Stone Age began just over 300,000 years ago, and that important changes in modern human biology and behavior were taking place across most of Africa then.

“In my view, what it does is to continue to make it more feasible that North Africa had a role to play in the evolution of modern humans.”

The Jebel Irhoud project is jointly conducted and supported by the Moroccan Institut National des Sciences de l’Archéologie et du Patrimoine and the Department of Human Evolution of the Max Planck Institute for Evolutionary Anthropology.