The Asian American, African American and African, Chicana and Chicano, and Native American studies programs are holding an online Hart Hall Community Circle on June 11 at 6:30 p.m. Faculty, staff, students, alumni, and the larger community are invited to take part in this discussion about topics including police violence, recent protests and COVID-19. Register here.

In 2019-20, the UC Davis College of Letters and Science is proud to celebrate 50 years of excellence in ethnic studies teaching, research, and leadership. We commemorate this important anniversary with stories about the programs and the people.

How the movement began

Ethnic studies was born in California, driven by students. The movement started in 1969 at California State University, San Francisco, and quickly jumped to UC Berkeley and just as rapidly to UC Davis before spreading across the nation.

At UC Davis, the push was led by student groups including Asian American Concern, Black Student Union, and Movimiento Estudiantil. These students, with support of some faculty members and staff, called for the university to revise its academic approach to underrepresented groups, recruit students and faculty from diverse backgrounds, and better serve the needs of its Chicana and Chicano, African American, Native American, and Asian American students.

“It was a tumultuous time,” recalled Isao Fujimoto, a long-time faculty member and strong supporter of ethnic studies programs. “There were upheavals everywhere. At the university level, there were calls for change.”

Programs lie at heart of College of Letters and Science

The Chicana and Chicano, Native American, Asian American, and African American and African studies programs at UC Davis were all conceived in 1969, although full implementation took decades of struggle and sacrifice. Read a piece by David Michalski, social and cultural studies librarian, about the history how these innovative programs developed and still shape the university. Today, they lie at the heart of the college's mission to make a better world.

You can make a gift to support these departments and their students: 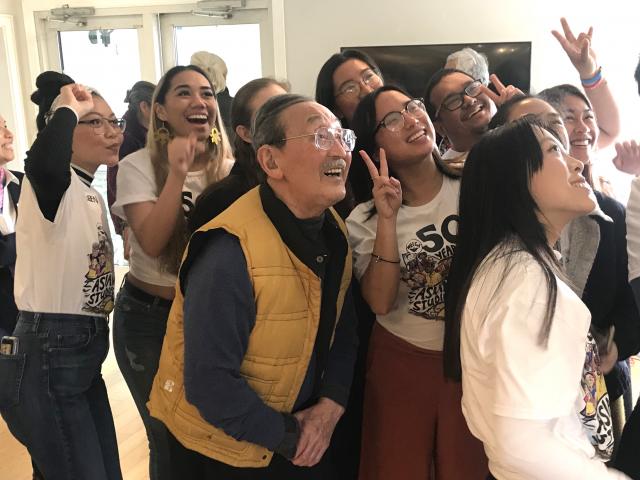 Isao Fujimoto's life and work are celebrated with symposium, exhibition and an outpouring of love. 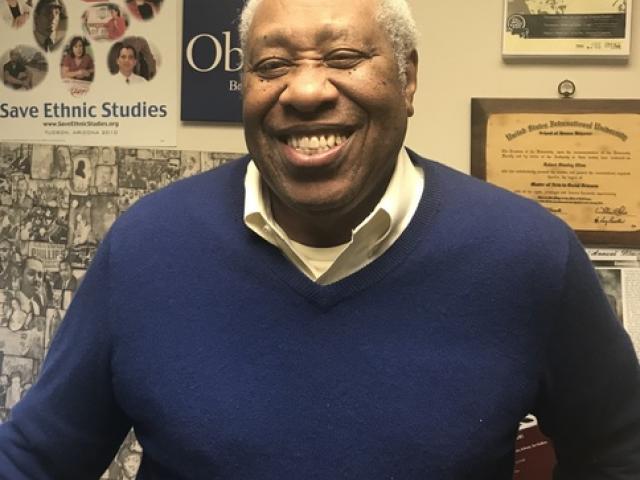 A Founder of Black Student Union at UC Davis Remembers

Robert Stanley Oden was a founder of the UC Davis Black Student Union and on the front lines during 1960s protests. 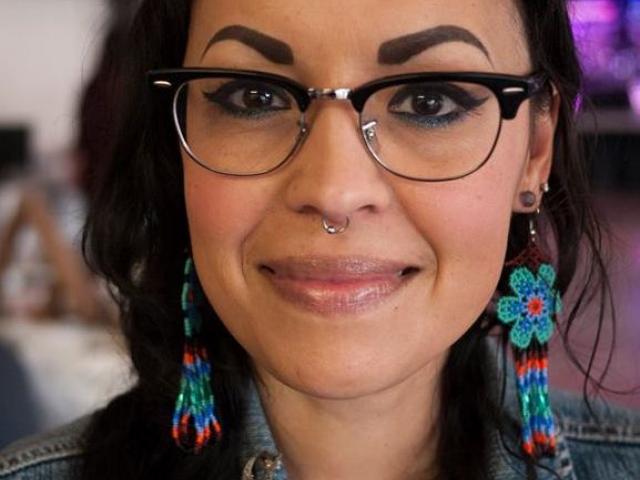 What Ethnic Studies Gave Me

Read about her experience
College Majors and Minors