Support for graduate students is vital for ensuring that our best and brightest have the time and opportunity to grow as scholars, contribute to their fields of study, and prepare for a productive career. To grow endowed scholarships for graduate students, the Office of Graduate Studies has established its Matching Fund for Student Support. Graduate Studies funds the payments initially while waiting for the endowed fund to grow. This provides a significant benefit to students immediately and accelerates the impact of donors’ gifts through a matching commitment. 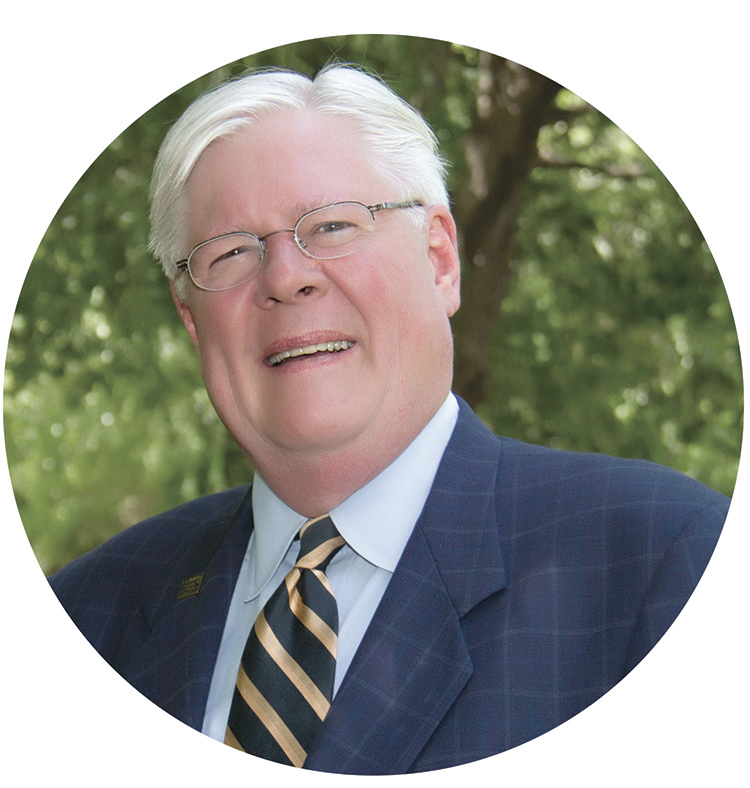 After more than three decades in finance, Bret Hewitt is quick to recognize a great investment. A longtime UC Davis supporter, he said a matching initiative for graduate student support is “almost too good to be true. It’s a dollar-for-dollar match.”

Hewitt and his wife, Deb Pinkerton—both UC Davis alumni— recently pledged $100,000 to multiply the impact of two funds they had previously established for graduate students in history and political science:

With matching funds, each fund will pay a total of $4,000 a year for 12 years. Last spring, the awards were designated for five students—one in political science and four in history. By combining the current payout with the new Graduate Studies award, the political science faculty were able to recruit the department’s top prospect.

Hewitt was present when the two winners of the Scholz Prize received their awards. “They were both stunned when they opened the envelopes and saw the $2,000 checks,” he said. The current endowment payout will be used to augment the awards made to prior Scholz Prize winners who are still affiliated with the department.

Previous recipients have told him that they hadn’t known before receiving the payments how they were going to make ends meet over the summer.

He has spent most of his career as a financial professional working with colleges and universities, foundations, museums, arts organizations and hospitals. He worked for First Boston in New York City, Sallie Mae in Washington, D.C. and Cambridge Associates in Arlington, Virginia, before retiring and moving back to Davis.

He has been a dedicated UC Davis volunteer for 25 years, serving previously on the CAAA and UC Davis Foundation boards and currently on advisory councils for the Arboretum and the College of Letters and Science. He received the alumni association’s Jerry W. Fielder Memorial Award in 2011.

He and his wife Deb (B.S., environmental planning and management, ’77) support a total of six endowments on-campus, including the Joy S. Shinkoskey series of free noon concerts in the Department of Music and the Pinkerton Prize in the Arboretum.

He encouraged other alumni to consider creating endowments. “Don’t leave everything to your kids. You’ll spoil them,” said Hewitt, father of an adopted 10-year-old girl.

“Frankly, you will have more fun meeting the beneficiaries now, while creating a legacy for yourself and loved ones.”

Funding for the Graduate Studies match is still available for new and existing graduate support funds, but it is going fast.

Editor’s Note: At press time, we learned of Deb’s premature passing, due to breast cancer. The family has suggested that gifts in her memory be made to the Pinkerton Prize fund online.

Giving back to the department that shaped them 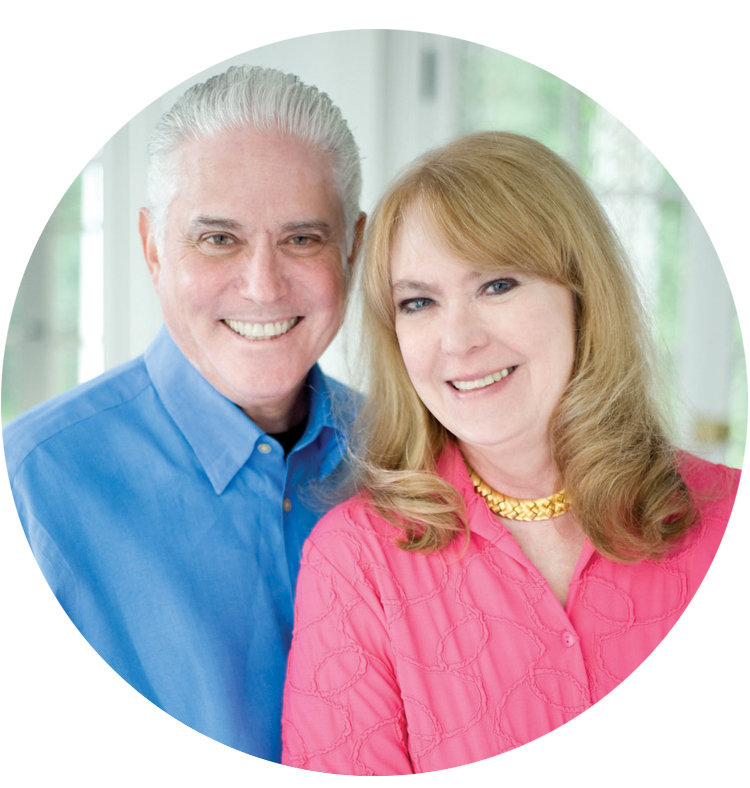 Walter and Diane Harrison, both 1978 graduates of the Department of English Ph.D. program, say that their experiences at UC Davis shaped their lives in many ways. To help current and future graduate students have similarly transformative experiences, the Harrisons recently pledged $25,000 to the doctoral program to support summer fellowships and research travel.

“The years we spent in the program were some of the best years of our lives,” said Walter Harrison, president of the University of Hartford since 1998. “We were studying literature, which was what we loved. We loved our friends and the faculty. We have very strong ties to the people who were terrific mentors to us.”

The Harrisons started in the doctoral program at Davis in 1972. He focused on American literature; she on British.

Walter Harrison recalled his close relationships with faculty members Jack Hicks and Jim Woodress and how Hicks encouraged him to apply his interest in baseball to his research. Harrison ended up writing a dissertation about the relationship between 19th-century values, the rise of baseball and baseball fiction.

“I am so grateful that I went to UC Davis,” he said. “The department had a vibrant intellectual diversity, but it was small enough that we had faculty whom we were close to personally.” 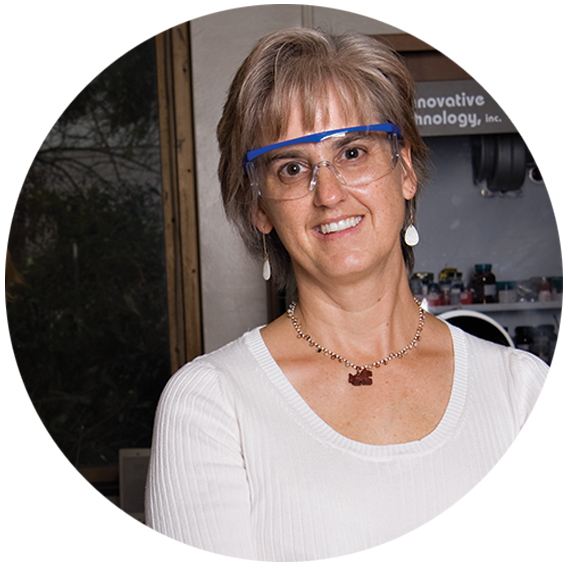 A $50,000 gift from Susan Kauzlarich, UC Davis professor of chemistry, and her spouse Peter Klavins, UC Davis physics specialist, will support research opportunities for graduate students in the Department of Chemistry.

“In chemistry, a lot of graduate students have to work as teaching assistants to get paid,” Kauzlarich said. “This will allow a student to focus their time and effort solely on their research project for their Ph.D.” The endowment will also benefit students by supporting travel to professional meetings. This gift honors her late father James Kauzlarich, professor emeritus of engineering at the University of Virginia in Charlottesville. “I feel a lot of satisfaction from giving back,” she said.

This is the couple’s second gift to UC Davis. In 2012, they created and endowed the Kauzlarich Inorganic Award for Chemistry. The award is given annually to one or more chemistry majors of junior or senior status for outstanding undergraduate research in inorganic chemistry, with preference given to female or underrepresented students.

“I really believe that this university is about the students, and to be a great university we need to support graduate and undergraduate students.”

Kauzlarich recently served as chair of the chemistry department and has taught at UC Davis for 29 years. She received the Presidential Award for Excellence in Science, Mathematics and Engineering Mentoring (PAESMEM) in 2008. Kauzlarich was also recognized for her support and training of students in 2005, when she received the UC Davis Distinguished Graduate Mentoring Award. The UC Davis Consortium for Women presented her with its outstanding mentor award in 2002.

Kauzlarich earned a bachelor’s degree in chemistry from the College of William and Mary in 1980, and a doctoral degree from Michigan State University in 1985. Kauzlarich is well-known nationally and internationally for her research in solid-state chemistry and novel materials. She is a fellow of the American Chemical Society and received the society’s Francis P. Garvan-John M. Olin Medal in 2013.

Sophia’s Story: Reclaiming an Orphan From an ‘Indian School’