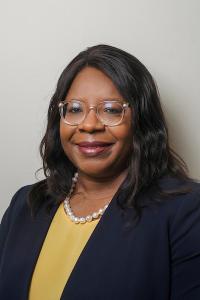 Dean Estella Atekwana provides academic and administrative leadership for the largest college on campus. She oversees 36 departments and academic programs with more than 900 faculty across the arts, humanities, social sciences, mathematical and physical sciences.

She began her tenure as dean of the College of Letters and Science in August 2021. She previously served as dean at the University of Delaware’s College of Earth, Ocean and Environment and as head of the Boone Pickens School of Geology at Oklahoma State University.

Atekwana is a renowned geophysicist whose research interests include biogeophysics, near surface geophysics, tectonics, geodynamics and continental rifting.

She also is a fellow of the Geological Society of America and a member and recipient of outstanding educator awards from the Association of Women Geoscientists and the Society of Exploration Geophysicists (SEG). Her contributions to exploration geophysics were recognized with the 2021 Reginald Fessenden Award from SEG, as well as the SEG 2020 Virtual Near Surface Global Lecturer award. She also belongs to the American Geophysical Union, the European Association of Geoscientists and Engineers, the Geochemical Society and the National Association of Black Geoscientists.

Atekwana received her bachelor’s and master’s degrees in geology from Howard University and her doctorate in geophysics from Dalhousie University. Download Dean Atekwana’s CV. 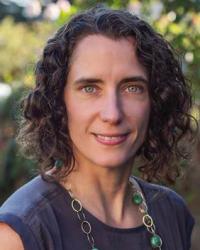 The College’s Associate Dean for Academic Programs and Planning has primary responsibility for providing leadership for sustaining and enhancing the quality and caliber of academic programs and experiences across the College of Letters and Science, including experiential learning, undergraduate mentorship and student success pathways.

Professor Annaliese Franz has been a member of the faculty at UC Davis since 2007 and is currently a full professor in the Department of Chemistry. She has served as a vice chair of undergraduate affairs in the Department of Chemistry, a member of the Academic Senate Undergraduate Council and as the faculty director of the campuswide Undergraduate Research Center. She is a world-renowned researcher focusing on organic synthesis, catalysis and sustainable production of biofuels and materials from microalgae, with over 60 refereed articles in premier chemistry and biotechnology journals. Professor Franz has served as a research advisor/mentor for over 30 doctoral students and over 60 undergraduate researchers in her lab. Her research and programs have received substantial funding from the National Science Foundation, California Energy Commission, Department of Education, Howard Hughes Medical Institute and National Institutes of Health. She is currently Director/PI for the UC Davis NSF Louis Stokes California Alliance for Minority Participation (LSAMP/CAMP) Scholars Program, the Mentorship for Undergraduate Research Participants in Mathematics and Physical Sciences (MURPPS) Scholars Program and the HHMI Driving Change Initiative at UC Davis. Download Interim Associate Dean Franz's CV.

Elizabeth Freeman
Associate Dean of the Faculty in the Humanities, Arts and Cultural Studies 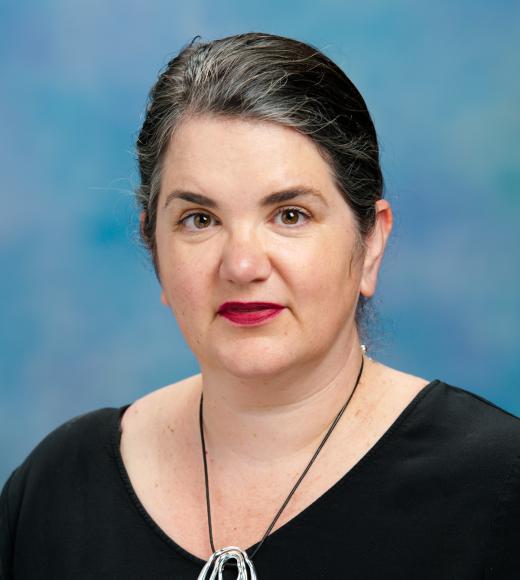 With a Ph.D. from the University of Chicago and having previously held faculty positions at Oberlin College and Sarah Lawrence University, Professor Elizabeth Freeman joined the UC Davis faculty in 2000. An expert in 19th-century American literature and culture and gender and sexuality studies, she is the author of three books, all from Duke University Press. Her past administrative experience includes service as Vice Chair of the UC Davis Academic Senate Graduate Council. She was the editor of GLQ: A Journal of Lesbian and Gay Studies (2011-17) and is the recipient of major fellowships from the American Council on Learned Societies and the Mellon Foundation. Download Associate Dean Freeman’s CV. 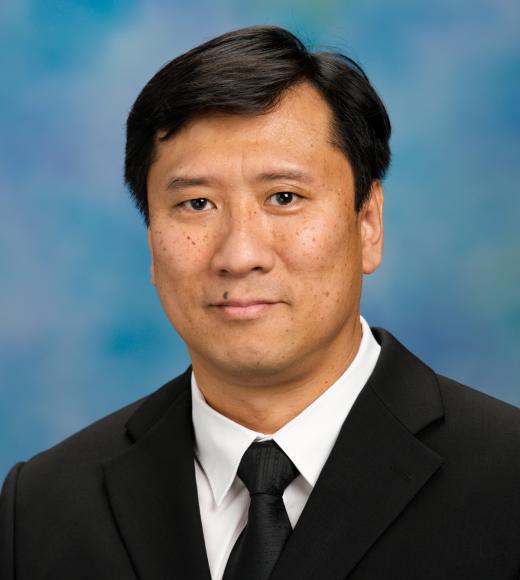 The College’s Associate Dean of the Faculty in the Mathematical and Physical Sciences has primary responsibility for the oversight of academic personnel and faculty affairs for faculty working within the mathematical and physical sciences.

With a Ph.D. in Statistics from Macquarie University, and having previously held faculty positions at the University of Chicago, Colorado State University, and the Chinese University of Hong Kong, Professor Thomas Lee joined the UC Davis faculty in 2010. With expertise in nonparametic and semiparametric modeling and statistical learning, he was elected a fellow of the American Statistical Association in 2009 and of the Institute of Mathematical Statistics in 2014. He is the past editor of the Journal of Computational and Graphical Statistics, among other professional contributions, and he previously served as chair of the Department of Statistics. Download Associate Dean Lee’s CV. 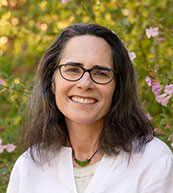 The Associate Dean for Research and Graduate Studies has primary responsibility for supporting and enhancing research and graduate degree programs across the College. This includes facilitating and supporting cross-departmental and cross-college research initiatives, overseeing contracts and grants, and developing mentorship programs to cultivate research expertise and collaboration among faculty.

Professor Lori Lubin has been a member of the faculty at UC Davis since 2002 and is currently serving as Chancellor’s Leadership Professor of Physics and Astronomy. She is world-renowned as an observational astronomer whose research focuses on galaxy clusters, which are among the most massive objects in the universe. She received a prestigious Carnegie Fellowship at the Observatories of the Carnegie Institution of Washington, followed by a Hubble Fellowship, often viewed as the top fellowship in astronomy, which she took at the California Institute of Technology. She has over 100 refereed articles in premier astronomy and astrophysics journals in addition to substantial funding from NASA and the National Science Foundation. Download Associate Dean Lubin’s CV.

John Scott
Associate Dean of the Faculty in the Social Sciences 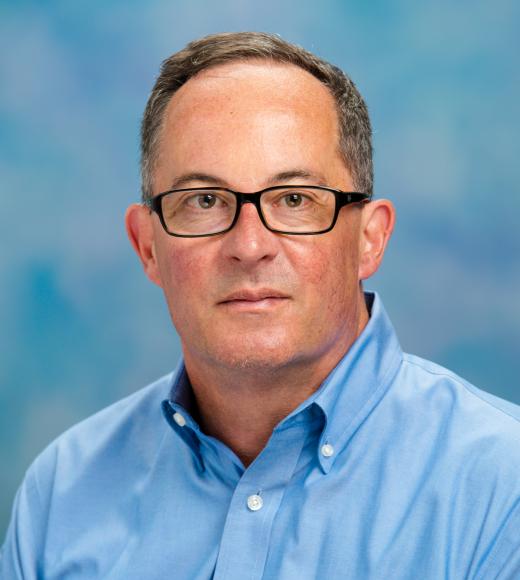 The College’s Associate Dean of the Faculty in the Social Sciences has primary responsibility for the oversight of academic personnel and faculty affairs for faculty working within the social sciences.

With a Ph.D. in Political Science from the University of Chicago, and having previously held faculty positions at the University of Houston, Loyola University of Chicago, and Dartmouth College, Professor John Scott joined the UC Davis faculty in 2000. With a primary area of expertise in 18th-century political philosophy, he is the author, editor, and translator of nine books and editions. He is the recipient of the Distinguished Teaching Award for Graduate Teaching and Mentorship (2011) and of the Davis Graduate Student Research Mentorship Award (2011-12). Professor Scott served as Chair of the Department of Political Science (2010-17), and he was a member of the Provost’s Faculty Salary Task Force (2010-11). Download Associate Dean Scott’s CV.