October 2019 — When high-achieving students from colleges around the world gather Oct. 27-30 at the Forbes Under 30 Summit in Detroit, three UC Davis College of Letters and Science undergraduates will be among them.

Akshita Gandra, a junior majoring in cognitive science, Shambhavi Gupta, a senior double majoring in economics and international relations, and Jack Kidane, a sophomore majoring in computer science, have been named Forbes Under 30 Scholars.

The scholarship covers their admission to the four-day summit, which includes a music festival, more than 200 speakers, investor speed-pitching, industry-focused field trips, a food festival and a day of community service.

Close to 10,000 “young entrepreneurs, visionaries and disruptors” from more than 70 countries are expected to attend the summit, according to Forbes. The business media company said it worked with schools across the U.S with strengths in different areas to ensure that a diverse set of high-achieving students from many universities engages in the program. About 1,000 participants were named Forbes Under 30 Scholars. 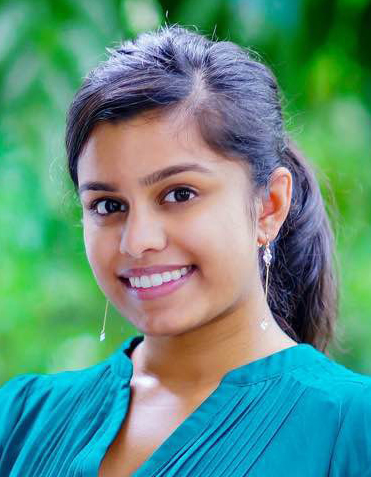 Gandra, who grew up in Fremont, is the founder and editor of student social change zine The REVIVAL and co-founder of the UC Davis chapter of PERIOD, which worked with campus administrators last year to stock restrooms with free menstrual products on a trial basis.

Stating that “there isn’t enough [mental health] support at all for young people,” Gandra would like to join or launch a mental health tech start-up company after she graduates in 2021 and eventually earn a medical degree — hoping to develop technology, business and medical know-how to address gaps in mental and general health care. 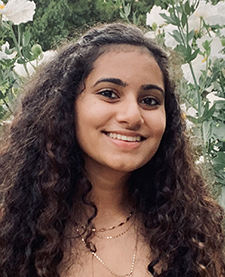 Gupta said she is honored to represent UC Davis at the summit. She said she aspires, after she launches a career in finance, to eventually return to the event as one of the A-list speakers.

“The Forbes Under 30 Scholar program will give me a platform to interact and learn from some of the world’s most influential industry and community leaders as well as my fellow scholars — a mix of innovative mindsets coming together to work towards a positive impact,” Gupta said.

“I hope to get a chance to be on the other side of the stage someday.”

Gupta, who grew up in Lucknow, India, said she chose to study at UC Davis for its “great economics program and faculty, access to Bay Area opportunities and, most importantly, to learn in a supportive, diverse environment that it offers to all its students.”

In addition to her double major, she is pursuing a minor in applied computing and information systems. 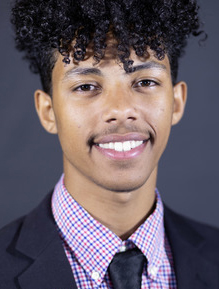 Kidane started UC Davis as an aerospace and mechanical engineering major, but  switched to computer science after participating in a 10-day meditation course. "This got me interested on how we can explore the states of consciousness via computer science and neuroscience," he said.

In addition to his major, Kidane is pursuing a minor in computational neuroscience. "I would love to work in BMI, brain–machine interface, to possibly integrate a tertiary software layer to the brain in order to navigate and discover new consciousness."

Born in Asmara, Eritrea, Kidane moved with his family to Las Vegas when he was 7. Attending schools there, he developed a love for math and science at a young age.

Kidane is vice president of the UC Davis chapter of the National Society of Black Engineers. Among his other activities, he has been a research assistant to Ralph Aldredge, a UC Davis professor of mechanical and aerospace engineering who studies how combustion can be improved to enhance engine performance and fuel efficiency.

"I’m very excited to attend the summit to network with high performing individuals as well as be a part of intriguing conversations on the future of technology," Kidane said.

— Kathleen Holder, content strategist in the UC Davis College of Letters and Science.