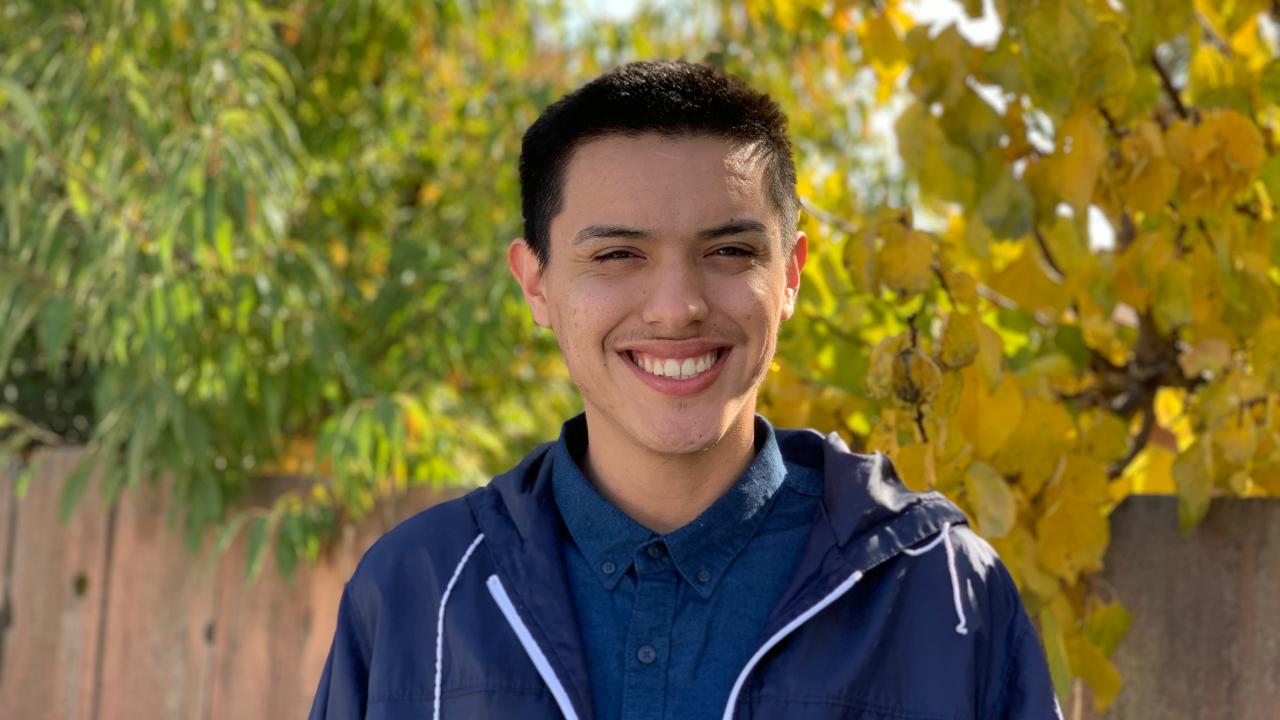 In an election year with record turnout among young voters, 22-year-old Hipolito Angel Cerros took civic engagement a step beyond most of his peers. Cerros, a science and technology studies (STS) major at UC Davis, won a seat on the city council in his hometown of Lindsay, in California’s Central Valley.

“I couldn’t sit idly by and watch events unfold around me,” Cerros said. “I wanted to make an impact.”

Cerros and his fellow council members will face daunting challenges. Lindsay, a town of about 13,500, has teetered on bankruptcy for years due to loans for major projects and misuse of funds. City infrastructure is also in dire need of improvement, including major roadwork, water and sewer projects.

These issues drove Cerros’s desire to run for council. “This may sound a little harsh, but as much as I appreciate and respect the work that has been done, I was promised a future that didn’t happen,” he said. “The previous stakeholders in our community made decisions that were only a benefit to a handful. Corruption is evident everywhere, our streets are not the best and our downtown is abandoned,” he said. “It’s sad to see, but I’m excited now to have a seat at the table. This city has so much potential.”

Cerros said his classes and internships in STS have prepared him for local politics. In fall 2020, while learning remotely from home, Cerros researched gentrification in the Central Valley and its impact on communities. The project, led by Assistant Professor Lindsay Poirier, focuses on housing rate increases spurred by people moving from the Bay Area to the Sacramento region during the COVID-19 pandemic. And in spring 2021, Cerros will work on addressing health inequities with Assistant Professor Emily Klancher Merchant. “I have a younger brother with special needs, so this hits a little closer to home. He’s really pushed me to try and make the health care system more equitable and, overall, make the world a better place,” Cerros said.

Also on Cerros’ agenda are Lindsay’s agricultural workers. One in every five jobs in the region is related to agriculture, and many of the workers are immigrants, including Cerros’ mother. “A lot of residents are not aware of the resources available for workers, and that they have benefits because they are citizens,” Cerros said. “They are people who hold a lot of value not just in the community but in the United States. They are providing food for the vast majority of the U.S. population.”

The STS major combines science, medicine and technology with the humanities, social sciences and arts. Cerros added an emphasis in data and media technologies, equipping him with skills in data science and analysis, and how to evaluate new ideas and technology. “I chose STS because it is so applicable to the real world. I realized I could apply it to any professional field,” he said.

His post-graduation plans include applying to law school, and exploring careers in government service and academia. One of five children and raised by a single mother, Cerros will be the first in his family to graduate from a four-year university. He hopes to inspire more young people to follow in his footsteps. “I think we’re at a unique place in the world, with the upcoming generation very vocal and knowledge about issues, and I would like to see more youth involved in their communities.”