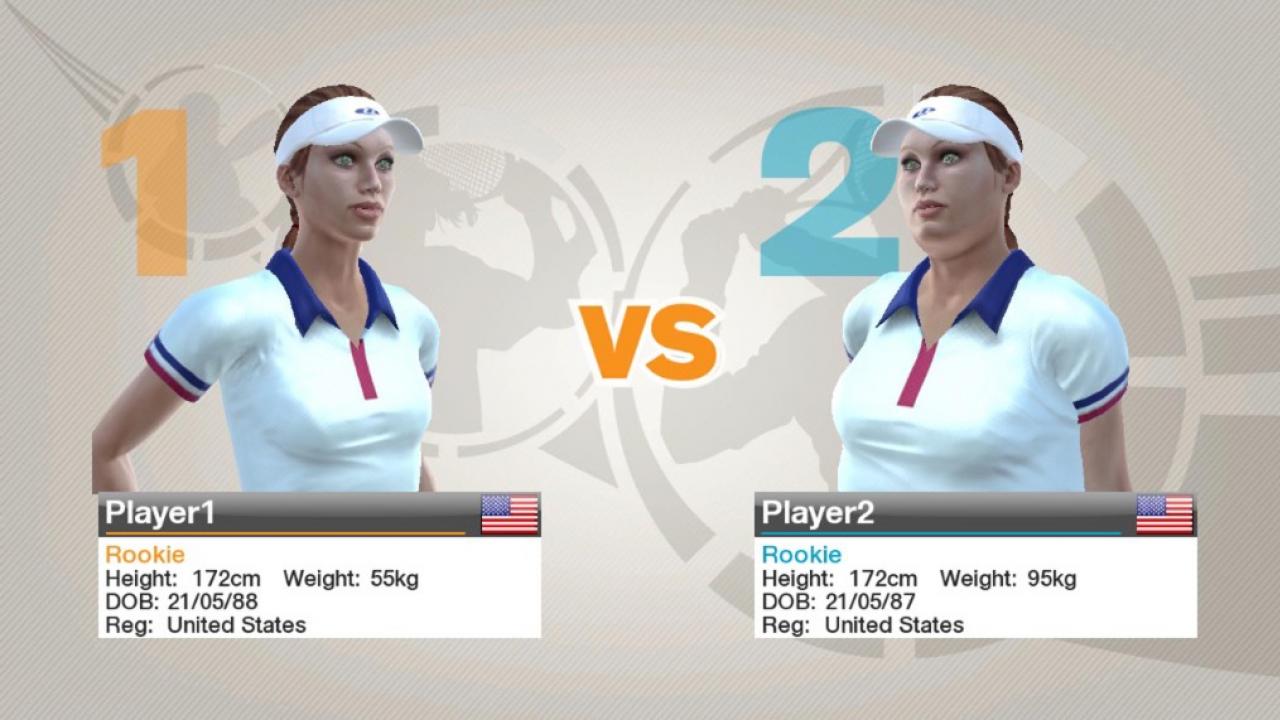 Women assigned an overweight avatar in a video tennis game didn’t play as hard as those assigned a slim one — regardless of the player’s actual size, according to a new study.

“How we perceive ourselves can have a profound impact even when it is just our virtual self,” said study author Jorge Pena, assistant professor in the Department of Communication. “People can get so immersed when playing video games that the virtual self momentarily becomes more salient and influential on behavior than our real self.”

For the study, 96 female undergraduates were assigned avatars, which are virtual video characters who stand in for the player and respond to the player’s manipulation of the game controller. The women were randomly assigned avatars that were either slim or obese, as well as computer opponents that could also be either of these. Players wore watch-sized accelerometers to test levels of physical activity.

The subjects with slim avatars showed significantly more waist activity than those with avatars that were obese. Players who both used and played against slim weight avatars showed the highest physical activity. The player’s true weight had no impact on their activity level.

The first is how stereotypes, in this case about people’s weight, can affect a person’s perception and behavior, even in a video game. The study also shows the effect of social comparisons, which demonstrates that a game that takes place in a virtual environment with a virtual opponent is actually a social process.

“It takes two to tango,” said Pena, referring to the increase in physical activity of one’s own slim avatar when playing against a slim virtual opponent.

Pena is working on a similar study with men.

The study is co-authored by Eunice Kim, an assistant professor at the University of Florida.

Groundbreaking Artists at The California Studio for 2022