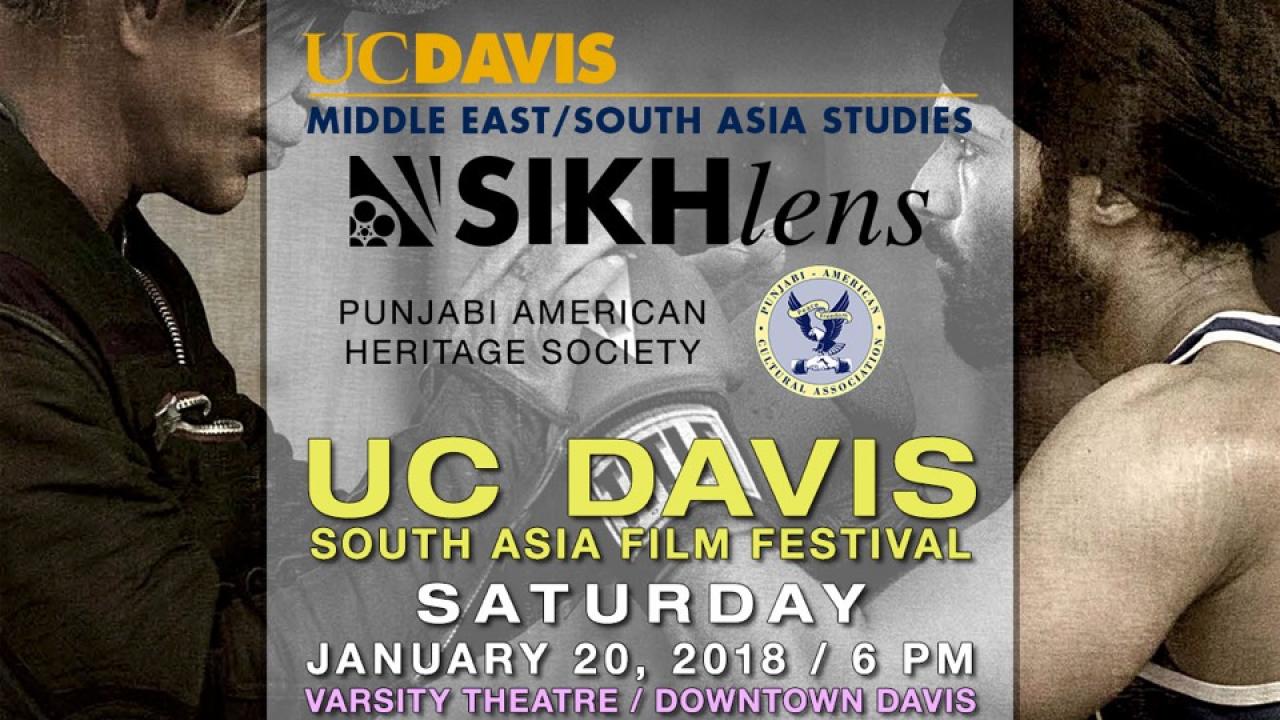 UC Davis will host its first South Asian Film Festival on Saturday, Jan. 20, 2018, screening four films with a broad view of South Asians around the world—one of them featuring alumnus and comedian Hasan Minhaj. 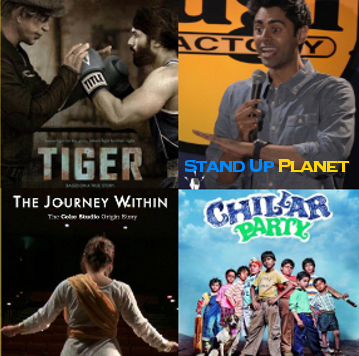 Minhaj, a correspondent for The Daily Show who grew up in Davis and earned his bachelor’s degree in political science at UC Davis in 2008, stars in Stand Up Planet. In the documentary, he travels to Mumbai, India, and Johannesburg, South Africa, to find the funniest comics tackling gritty issues of gender, poverty, and race, and then brings one from each country to Hollywood to perform.

Stand Up Planet, a U.S. production directed by David Munro, will start at 1 p.m. at the International House, 10 College Park. Admission is free for students, with a $10 suggested donation for other viewers.

It is the second in the lineup of films; two other movies will also screen at the International House, while the closing film will show at the Varsity Theater in downtown Davis.

The UC Davis South Asian Film Festival is sponsored by the South Asia without Borders initiative within the UC Davis Middle East/South Asia Studies Program (ME/SA) with support from the UC Davis Office of Global Affairs and the College of Letters and Sciences. Organizers said they sought to represent South Asian cinema far beyond Bollywood, with films that will resonate with college students, families and regional Punjabi, Pakistani, Indian, Afghan, Sri Lankan, Nepali, Bangla and other South Asian communities in the Sacramento Valley.

“Through the film festival we hope to focus attention at UC Davis and in the community on the challenges, potential and creativity of South Asians in the region and in the diaspora,” said Smriti Srinivas, director of ME/SA and professor of anthropology. “We want to make the film festival an annual event since South Asia has become such a focus of public interest and research on campus in recent years with so many events, performances, speakers and the Reimagining Indian Ocean Worlds initiative.”

“Rather than thinking through a particular theme, we wanted to speak to the diversity of the South Asian experience” said Anuj Vaidya, a performance studies doctoral student who is coordinating the event with Srinivas and Nicole Ranganath, a historian and an assistant adjunct professor who curates UC Davis’ new Pioneering Punjabis Digital Archive.

“3rd i's programs have sought to bring different communities under the same roof, not only to celebrate quality cinema, but also to make space for dialogue across difference,” he said. “The UC Davis festival promises to expand the conversation by reaching out to new audiences, and offering new ways of imagining South Asia.”