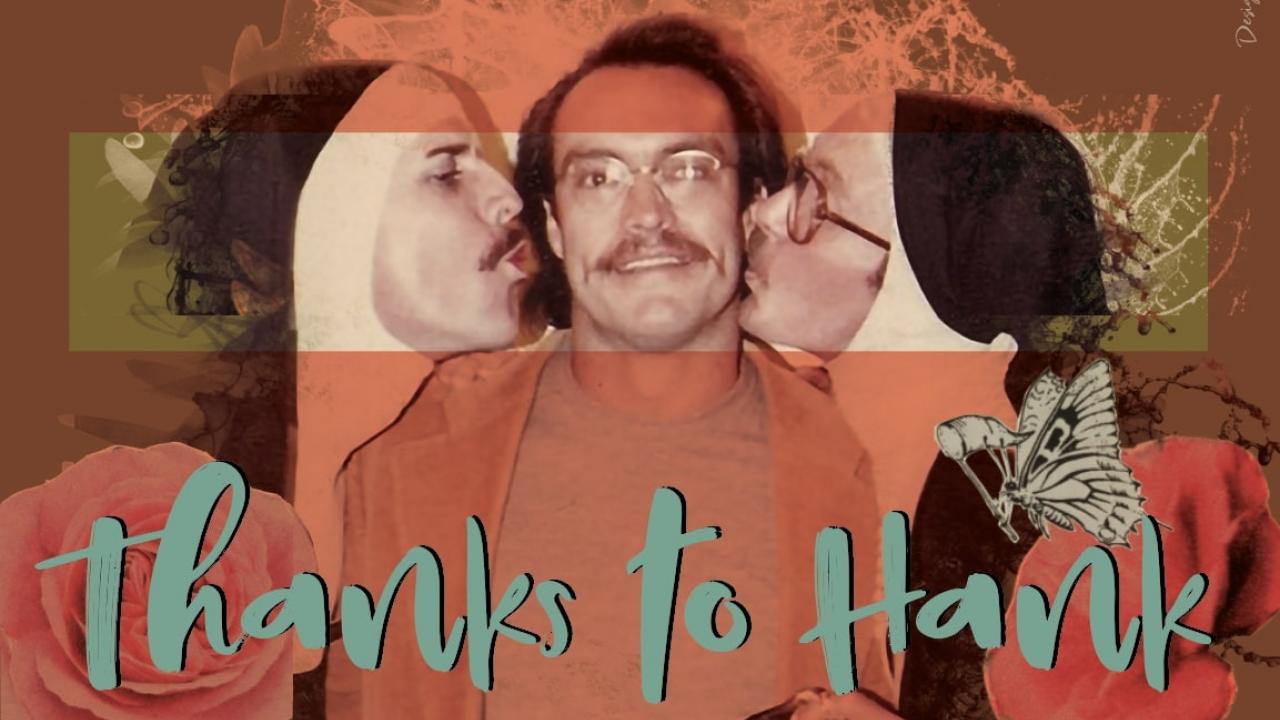 A new movie about AIDS activist Hank Wilson by a UC Davis cinema and digital media professor will be shown on campus Jan. 15. “Thanks to Hank,” directed by Bob Ostertag, is a tribute to Wilson, who radically altered LGBTQ+ life and rights in the Bay Area. The film includes archival footage, animation and interviews with collaborators and friends of Wilson, who died in 2008.

“I always knew that at some point I would do something in memory of him,” Ostertag said. “I didn’t know if it would be a movie or a book or an event or whatever. I am not the only person who loved Hank deeply and wanted something like this to happen. He was a sort of North Star to many who knew him. I lost count of the number of times people told me that they often asked themselves, ‘What would Hank do?’”

Along with those sharing memories of Wilson, Ostertag’s longtime musical collaborators the Kronos Quartet, Tin Hat Trio and Carla Kihlstedt all provided music for the film. The movie was made for about $20,000 and any profit will be donated to organizations Wilson founded.

“Hank was just a very, very compelling guy, but almost completely unknown outside of his best friends, which is how he wanted it,” said Ostertag, an acclaimed filmmaker, musician, journalist and activist. “He was not put on this earth to receive accolades. This is a guy who slept on the floor to save money, and had homeless people sleeping in his car.”

The free screening will be held at 7:30 p.m. in the Ann E. Pitzer Hall on the UC Davis campus. Ostertag will introduce the film. It is the first screening in the Davis and Sacramento area. The film premiered at the 2019 San Francisco International LGBTQ+ Film Festival.