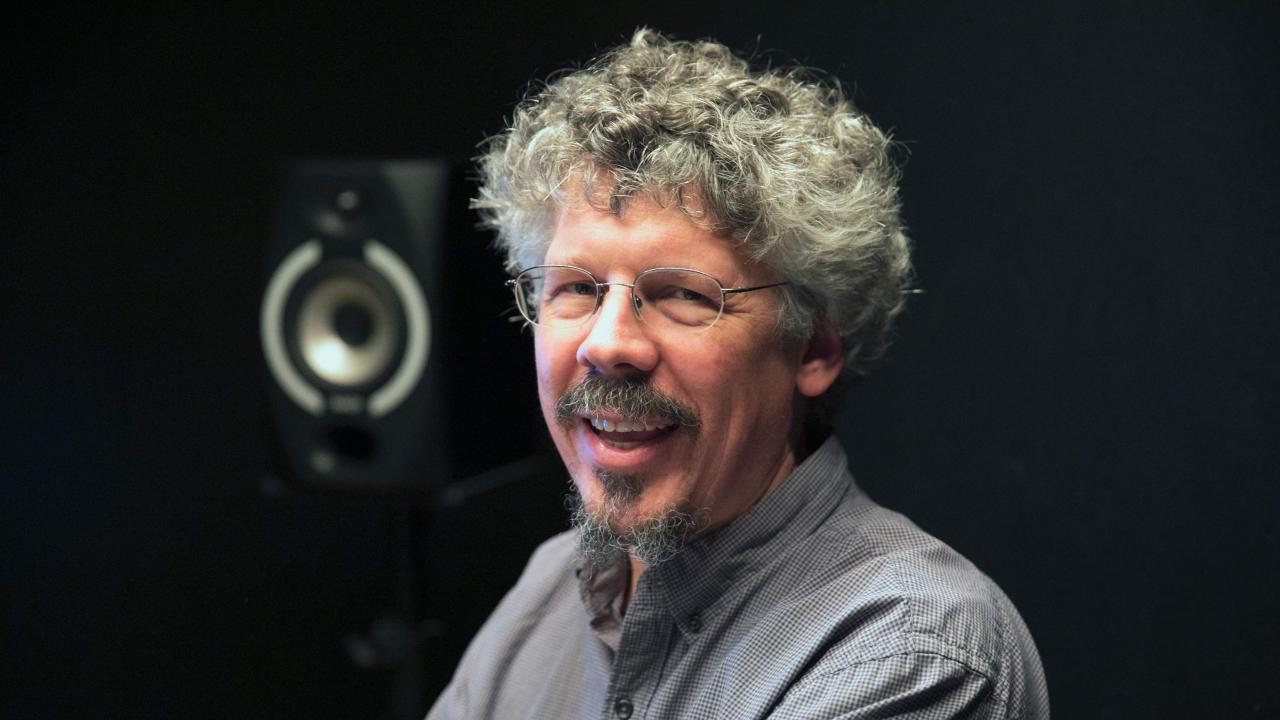 ‘Earworms’ Research Will Help Reveal Link Between Memories and Music

“Earworms” are those fragments of songs that get stuck on repeat in your head. While earworms are often frustrating, repeated exposure to catchy tunes can also trigger old memories, even in people whose memory skills are impaired by Alzheimer’s disease or other cognitive disorders.

Petr Janata, professor in the UC Davis Department of Psychology and the Center for Mind and Brain, and colleagues have received a $274,750 grant from the National Institute of Neurological Disorders and Stroke (NINDS) to explore these links between music and memory.

“This work might tell us more about how music helps the human brain create and consolidate memories,” Janata said.

The study will examine possible relationships between two of the most common experiences people have with music: the vivid reliving of memories triggered by music, and having fragments of music repeating, often incessantly, in one's mind. The experiments are designed to demonstrate, using behavioral and brain imaging approaches, that music repeating in one's mind serves to strengthen memory, both for the music itself as well as non-musical information that has been associated with the music.

The grant is one of the first research projects funded through the National Institutes of Health Sound Health initiative to explore the potential of music for treating a wide range of conditions resulting from neurological and other disorders.

Although music therapy has been in practice for many years, Sound Health research aims to advance understanding of music’s mechanism of action in the brain and how it may be applied more broadly to treat symptoms of diseases and disorders such as Parkinson’s disease, stroke, chronic pain and many more.