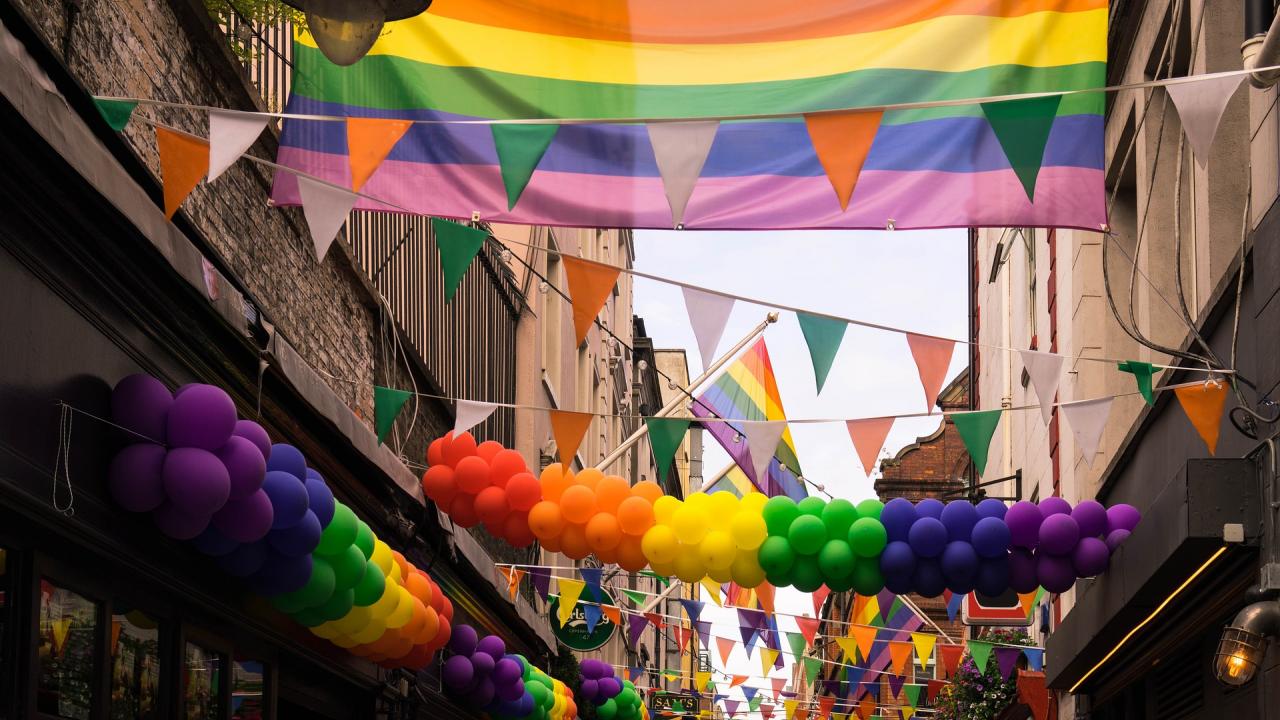 The Journal of Homosexuality recently commemorated the broad impacts of his research with a special issue, with articles on a range of new studies that build on Herek’s work.

“Most contemporary research related to sexual minorities is grounded — whether explicitly stated or not — in the pioneering research conducted by Greg over the past several decades,” Dominic Parrott, a psychology professor at Georgia State University in Atlanta, wrote in an introductory article.

Parrott said Herek’s groundbreaking research “contributed to paradigm shifts in the way scientists conceptualize stigma toward sexual minorities, revolutionized our understanding of the many ways in which such stigma negatively affects health, and was vital to major advancements in social and legal policies in the United States.”

From the fringe to mainstream

Herek said he was “a bit overwhelmed … in a very nice way” to read the accolades in the journal about the ripple effects of his research.

“When I began my career four decades ago, it was very difficult to publish empirical research that challenged the illness model of homosexuality or questioned the legitimacy of the stigma historically faced by sexual and gender minorities,” he said. “Such studies were widely viewed as being on the fringe, and mainstream academic journals generally didn’t give them serious consideration.

In addition to his own work, Herek fostered the research of many other scholars in the field, informally mentoring younger colleagues across the country and guiding his own graduate students. He also helped to establish and for 12 years administered the American Psychological Foundation’s Wayne Placek grant for research to increase the general public’s understanding of homosexuality and sexual orientation.

Herek earned his doctorate in psychology from UC Davis in 1983. After teaching at Yale University and the City University of New York Graduate Center, he returned to UC Davis in 1989, first as a research psychologist and, beginning in 1999, as a tenured professor. He retired in 2016.