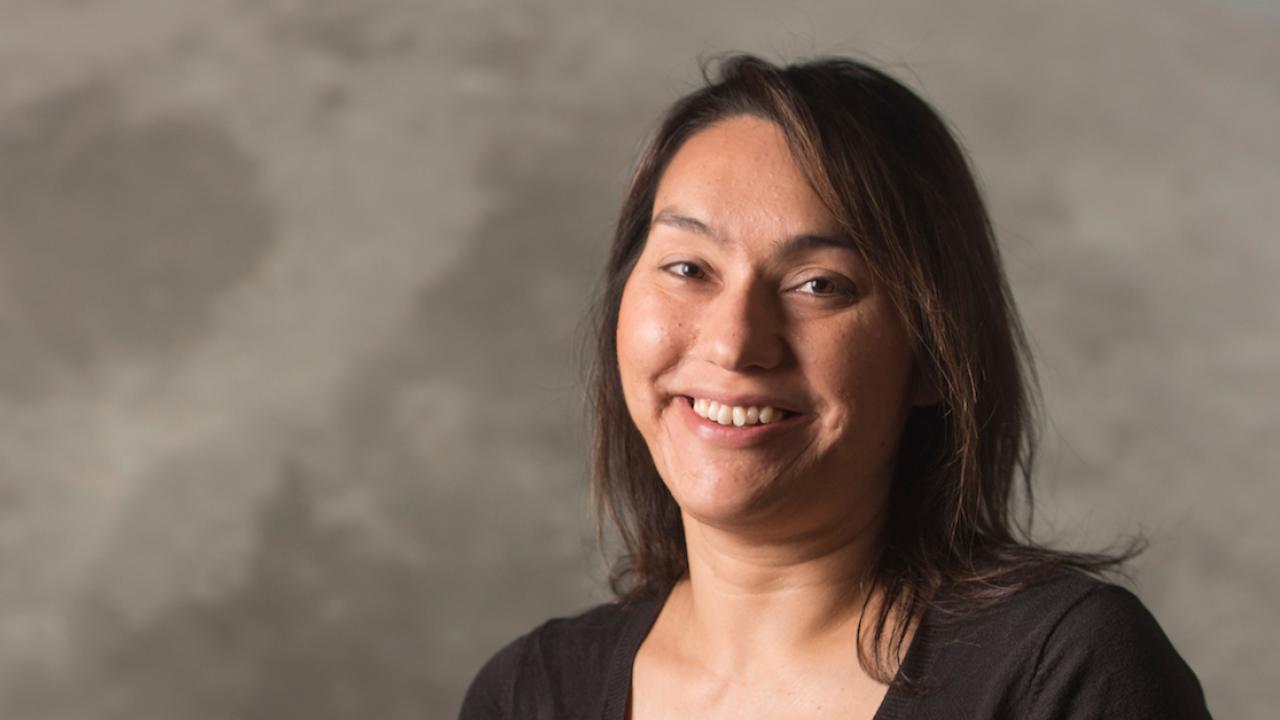 University of California, Davis, will be part of a new National Science Foundation Physics Frontier Center focusing on understanding the physics and astrophysical implications of matter under pressures so high that the structure of individual atoms is disrupted.

The Physics Frontiers Centers are university-based centers funded by the NSF to enable transformational advances in the most promising research areas.

“This collaboration is focused on developing a new area of physics focused on the properties of matter under extreme pressures,” said Sarah T. Stewart, professor of earth and planetary sciences at UC Davis and co-principal investigator on the project. “Most of the work is motivated by the diversity of the interiors of planets, to understand their formation and evolution.” Stewart studies how planets formed and received a MacArthur Foundation grant in 2018 for her research on how celestial collisions give birth to planets.

Impetus for the project is twofold:

First is a recent shift in how scientists think about extreme states of matter. It was previously believed, for example, that materials subjected to very high pressure, atomic scale pressure, would transition to simple densely packed metals. Now recent results suggest such extreme matter is complex and may have novel properties. Aluminum, for example, may transform from a simple metal to a transparent insulator, and hydrogen from a gas into a superconducting superfluid.

Second is that thousands of planets, some of which may be platforms for life, have been discovered outside our solar system. To understand the nature of these massive bodies, we need to understand their deep interior states, which are under the crushing forces of gravity.

CMAP will lead discoveries at the confluence of these two movements in science. The center will combine powerful lasers, pulsed-power, and X-ray beam technology with first-principles theory and astrophysical interpretation concentrating on four main areas of fundamental research:

“The Physics Frontiers Centers program supports creative and interdisciplinary work at the frontiers of physics,” says Jean Cottam Allen, the NSF program officer overseeing the centers. “Researchers at the Center for Matter at Atomic Pressures are investigating a new frontier of matter at extreme pressures.”

Principal investigator is Gilbert “Rip” Collins, the Tracy/Hyde Professor of Mechanical Engineering and Physics and Astronomy, and associate director of science, technology and academics at the Laboratory for Laser Energetics at the University of Rochester. In addition to Stewart, co-principal investigators are Sara Seager at MIT, Adam Burrows at Princeton and Raymond Jeanloz at UC Berkeley. Senior investigators include Adam Frank and Pierre Gourdain from Rochester; Eva Zurek from University of Buffalo; Burkhard Militzer from UC Berkeley; Tom Duffy from Princeton; Jon Eggert, Rick Kraus and Peter Cellers at Livermore National Laboratory; and at Rochester, Eric Blackman and Ryan Rygg of the Department of Physics, Suxing Hu, Mohamed Zaghoo and Philip Nilson of the Laboratory for Laser Energetics, Jessica Shang and Hussein Aluie of the Department of Mechanical Engineering, and Miki Nakajima of the Department of Earth and Environmental Sciences.

Lowering the Barriers to Undergraduate Research