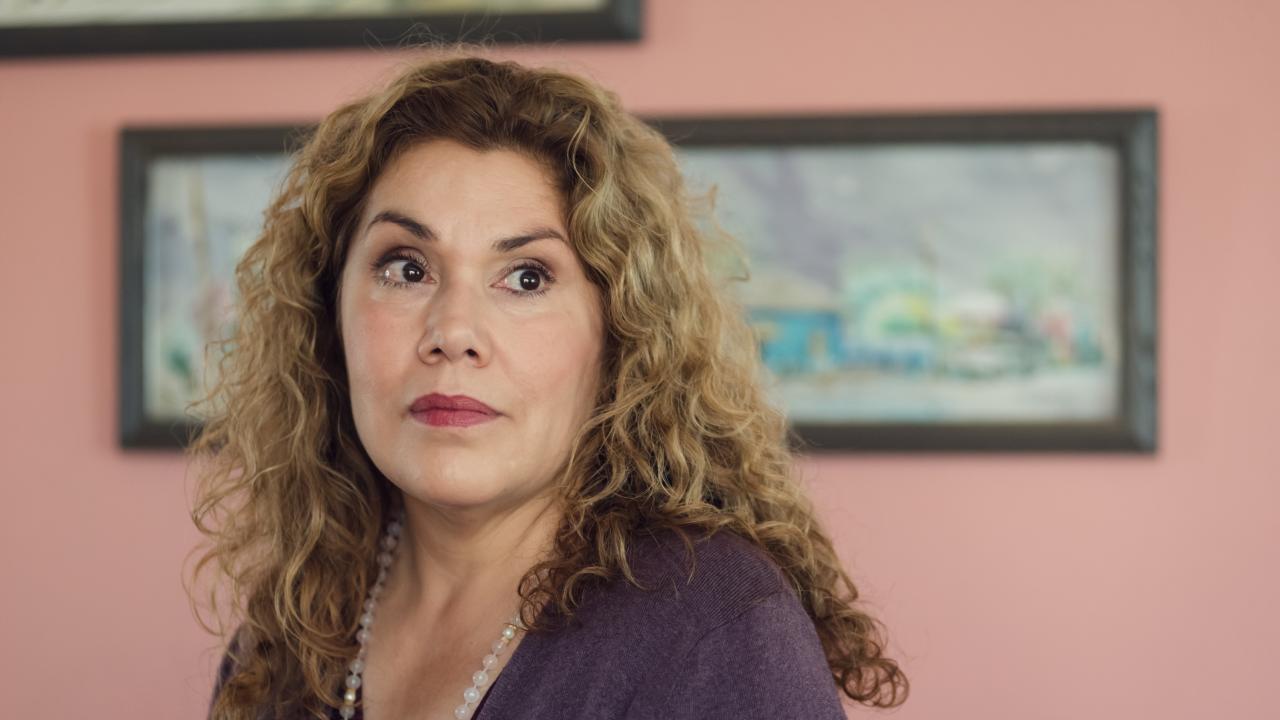 History professor Lorena Oropeza is having a leadership moment. On Thursday (Aug. 20), the Hispanic Association of Colleges and Universities named Oropeza as one of 26 fellows in the second cohort of its Leadership Academy/La Academia de Liderazgo. The same day, the UC Davis Office of Diversity, Equity and Inclusion announced her appointment as the interim associate vice chancellor for academic diversity.

As associate vice chancellor for academic diversity, Oropeza will focus on building the inclusive excellence of UC Davis faculty and academic appointees and their pivotal role in nurturing a positive campus climate, the quality of the UC Davis student experience, and enhancing diversity within the pathways through higher education. She will serve as a resource to deans, vice chancellors, vice provosts and other senior administrators on matters of inclusion and diversity, and will work to engage the Academic Senate and Academic Federation in effecting positive campus change.

“I’m thrilled for the opportunity to continue advancing social justice,” said Oropeza. “I have the added luxury of having my research and academic life working in conjunction. I am absolutely honored.”

Oropeza has served on the faculty at UC Davis since 1996. Her scholarship has focused on Mexican American/Chicanx history, with a particular interest in the social protests of the 1960s. Her most recent book, The King of Adobe: Reies López Tijerina, Lost Prophet of the Chicano Movement, published by University of North Carolina Press, won the Norris and Carol Hundley Prize for Outstanding Book 2019, awarded by the Pacific Coast Branch of the American Historical Association.

In 2017, she received an American Historical Association Equity Award for excellence in recruiting and retaining historians from underrepresented racial and ethnic groups. That same year, she also received a Chancellor’s Achievement Award for Diversity and Community.

Oropeza’s appointment to associate vice chancellor dovetails well with the goals of La Academia, which is designed to increase diverse representation in executive and senior-level positions in higher education. The yearlong fellowship program seeks to increase the number of talented individuals who aspire to leadership positions of Hispanic-Serving Institutions, or HSIs, and emerging HSIs. Fellows selected for the program participate in an array of leadership development activities that will not only prepare them for leadership roles in the full spectrum of institutions of higher learning but also within HSIs and emerging HSIs.

Mentorship with a university president will be a key component of La Academia, as will be the development of a special project designed to have an impact at the fellow’s current institution.

The HACU launched the Leadership Academy in 2019 in response to a declining rate of Hispanic university presidents — from 4.5 percent in 2006 to 3.9 percent in 2016. At the same time, colleges nationwide have seen unprecedented growth in Hispanic student enrollment.

UC Davis’ previous fellow in the program was Raquel Aldana, who is teaching at UC Davis School of Law after serving as the university’s inaugural associate vice chancellor for academic diversity.

Lowering the Barriers to Undergraduate Research