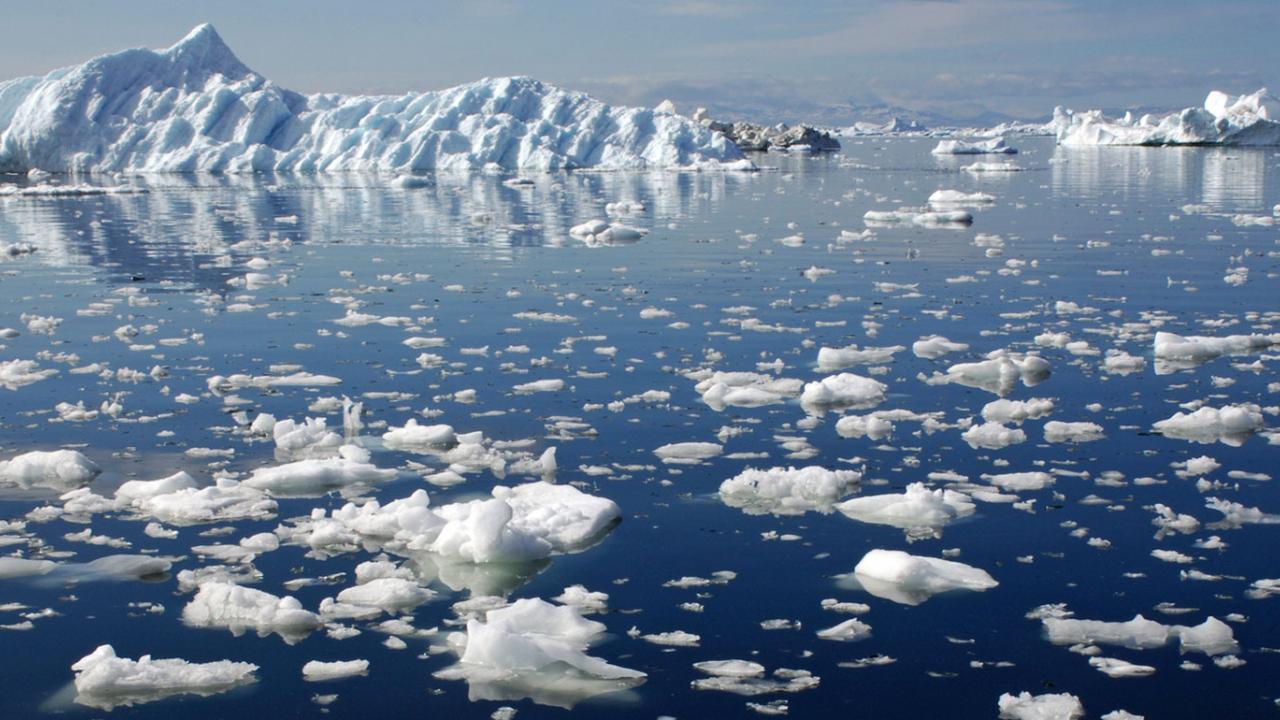 A new study describes a period of rapid global climate change in an ice-capped world much like the present — but 304 million years ago. Within about 300,000 years, atmospheric carbon dioxide levels doubled, oceans became anoxic, and biodiversity dropped on land and at sea.

“It was one of the fastest warming events in Earth’s history.” — Isabel Montañez, distinguished professor in the UC Davis Department of Earth and Planetary Sciences.

Although several other “hyperthermal,” or rapid warming events, are known in Earth’s history, this is the first identified in an icehouse Earth, when the planet had ice caps and glaciers, comparable to the present day. It shows that an icehouse climate may be more sensitive to changes in atmospheric carbon dioxide than warmer conditions, when CO2 levels are already higher.

Read the rest of this article at UC Davis News.