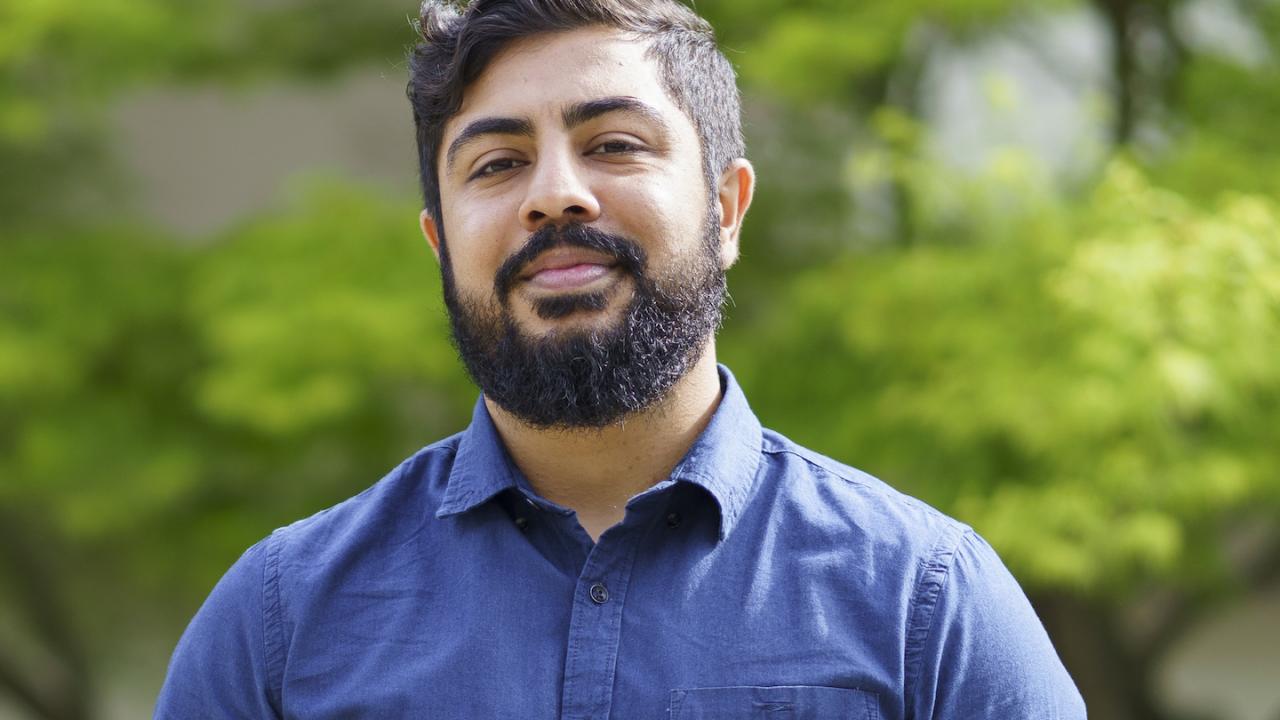 Jamil Jan Kochai (M.A., English, ’17) is receiving widespread acclaim for his debut novel, 99 Nights in Logar. Published in early 2019 by Penguin/Random House, it has received positive and extensive reviews by Harper’s, National Review, Time and others.

A New York Times review stated that the novel “is crafted with care, respect and a hard-earned and profound understanding of its readership. It is funny, razor-sharp and full of juicy tales that feel urgent and illicit, turning the reader into a lucky, trilingual fly on the wall in a family loaded with secrets and prone to acquiring more.”

Kochai’s family moved to the United States from Afghanistan when he was a baby and he grew up in West Sacramento. The novel is based in part on his experience visiting family in Afghanistan. He is completing an M.F.A. at the University of Iowa Writers' Workshop.